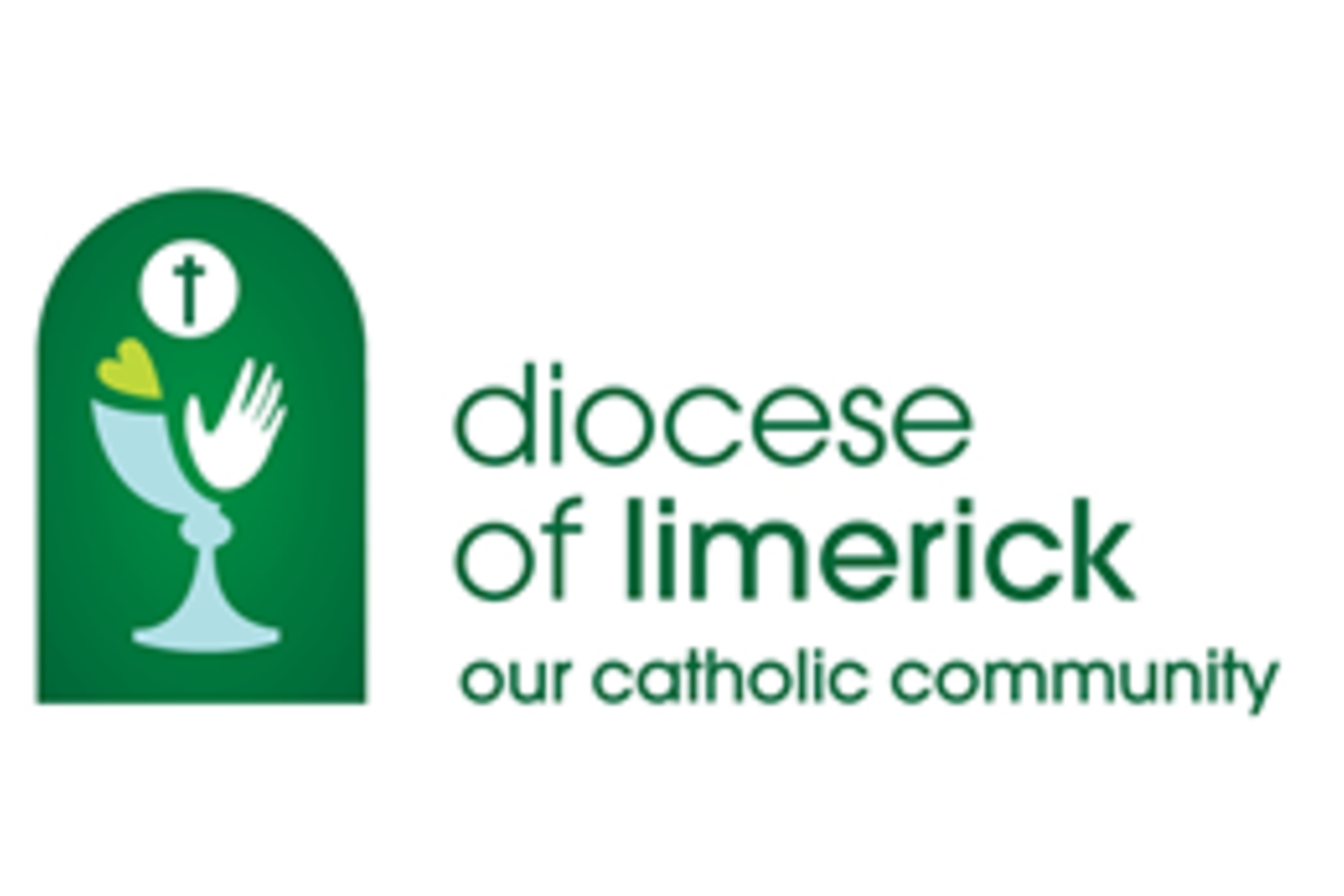 Recently Pope Francis shared something that had made an impression on him a year or two ago. It seems a group of young people put on a musical on the theme of the Parable of the Prodigal Son. They did a great job. In the last part of the musical, we see the prodigal son going to a friend saying: “I can’t go on like this. I want to go back home, but I’m afraid my father will close the door in my face and throw me out. I’m afraid and I don’t know what to do”. His friend said: “But your father is a good man!” “Yes, but you know… my brother is there, who is a hothead”. Then his friend tells him: “I’ll tell you what you can do. Write to your father and tell him that you want to come home but that you’re afraid he won’t welcome you. Say to your father that if he wants to welcome you, he should put a white handkerchief on the highest window of the house. In that way, your father would be able to tell this son whether he was welcome or not”. What happens next in the musical is that we see the son on his way to his father’s house. And when turns the corner near his home he sees his father’s house and its full of white handkerchiefs! Full!

Pope Francis commented: “This is what God is like for us. This is God for us. He never tires of forgiving. And when the son begins to speak: “Father, I did…”, the father says, “Hush” and covers his mouth”. Yes, the Father is delighted to see him come back home.

So often many people have got an image of God in their head as a God who is stern, aloof, vindictive, wanting to punish us. But today’s Gospel of the Prodigal son wants to tell us that God is quite the opposite. Like the father in today’s parable, God gives us freedom, he is always waiting for us to come home to him, and when we even begin to turn to him, he runs towards us, clasps us, rejoices and celebrates! Yes, a tender, compassionate, merciful and freeing God.

I was with someone during the week who told me of something that had happened to him and that fits into today’s Gospel. Last year he had gone through a very, very difficult time because of a major issue work due to a misunderstanding. A colleague had falsely accused of a misdemeanour. The man going through the difficulty found himself in a very dark place. But a friend wrote him a note that struck him. It said: “remember that in this difficult situation you are like Jesus on the Cross who feels abandoned even by God, but God the Father is Love and is still present even in this situation. Indeed, believe in God the Father’s love for you precisely now”. These words were like gold to the man suffering. He kept them in his mind and heart, not judging the other colleague at work, not condemning him but always trying to pray for him and not get bitter. Eventually, the situation began to resolve itself. But he said he had learned of how God is present even when he seems to be absent and that had given him the strength to not become vindictive towards his colleague.

Today’s Gospel is good news. It tells us God is always with us. And it tells us we can express God’s mercy towards us by the way we are with others.

But, there is the other side to today’s Gospel. The elder son hadn’t strayed from his father. He had kept the rules. However, though he was present in the house with the Father, actually he was really absent. He didn’t cultivate a relationship with the father. The father kept loving him but the elder son hadn’t really ever accepted the Father’s love. So we see him in the Gospel outside the house in bitter jealousy of his brother, not caring for but rather despising the brother. And so he was angry, unhappy. It is clear the elder son did not know the merciful tenderness of his father, and he certainly didn’t show the compassionate closeness of a brother. He didn’t “go in”, “enter” into the logic of compassionate, tender love and mercy that was on offer to him always from his father.

So today’s Gospel puts us before a choice: maybe we think we are doing okay and keep the rules and go about our lives so-so, but not really cultivating our relationship with God as a Father who accompanies us moment by moment, wanting the best for us. So, while apparently doing okay, we find we can remain cold and calculating and end up judgemental of others. On the one other, in humility we can recognise we are not in control, we make mistakes and are sinful. We need to entrust ourselves to God the merciful Father, so that even if we go through difficult situations we can trust God is with us, waiting for us, waiting to have a warm tender, compassionate relationship with us. We can trust in God’s mercy. We can “go in”, “enter” God’s house of closeness and tenderness and compassionate. We’ll find ourselves transformed.

God celebrates every time we turn to him. It’s the invitation that comes to us at Lent – enter into the celebration.