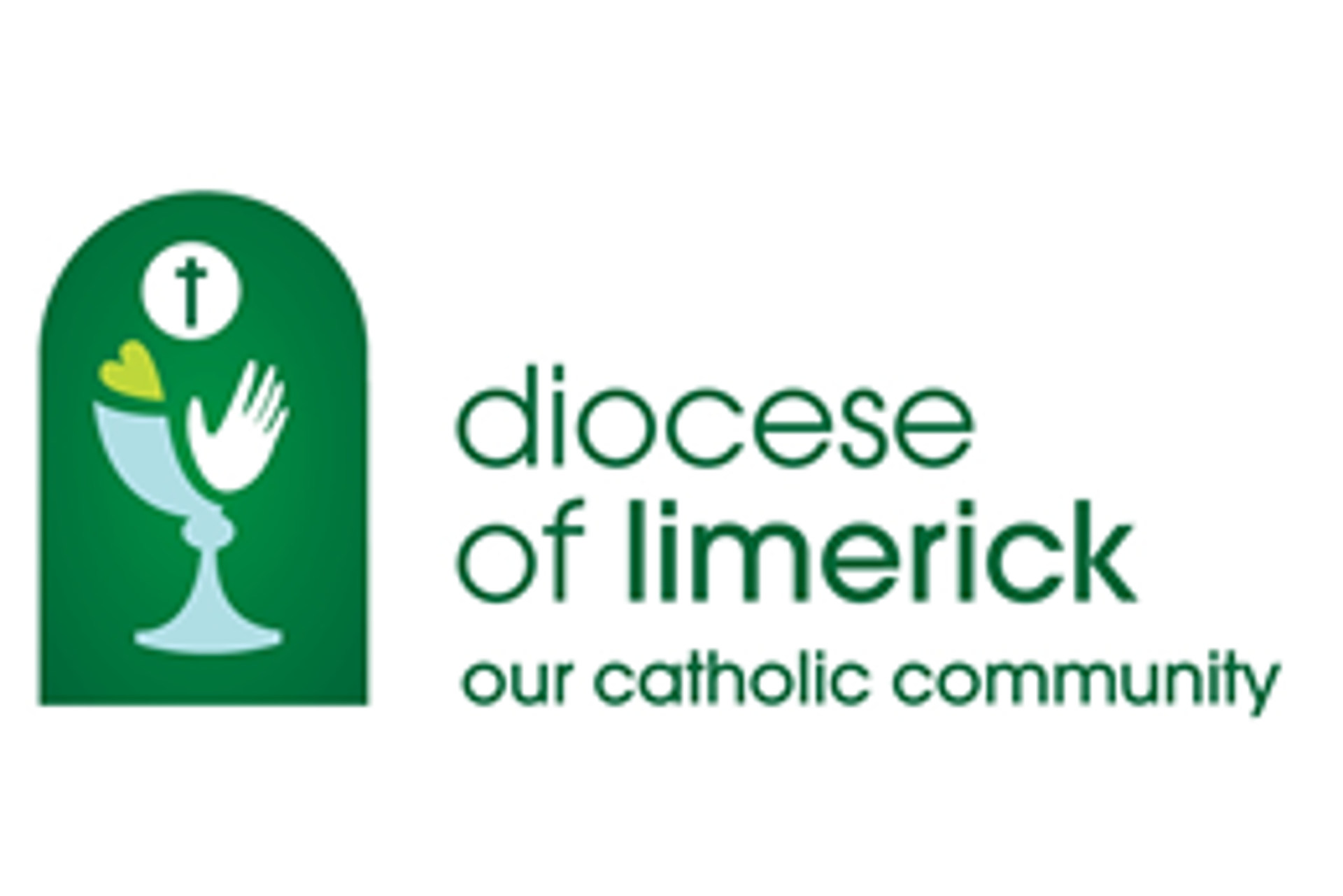 In the Gospel that we have just heard, the women, the first evangelisers, receive an important message that is repeated twice: Go to Galilee and you will see Jesus there.

Deep down, we all want to know where we can see the Risen Jesus. What’s more, as Pope Francis reminds us, many people today call on Christians to speak of a God they themselves know and are familiar with, “as if they were seeing him”.

But how can people “see” Jesus?

It’s important for us to remember Jesus didn’t just rise again, body and soul, for those living in the Holy Land about 30 AD. Jesus isn’t trapped in Galilee back two thousand years ago. Indeed he is no longer in any one place in the world. In his resurrection he has entered a new sphere of existence. He now embraces the whole world and is present to us in a new and powerful way in every place.

But how can we see him and let him be seen? The night before he died he told his disciples: “By this all will know you are my disciples, if you love one another.” We “see” and “show” Jesus Risen through the love we have for one another. It is the distinctive sign of Christians.

Some years ago I met a nurse, let’s call her Yvonne, who was working in England and she shared with me an important discovery in her life. She was brought up with absolutely no contact whatever with the Church. But when she became a nurse she noticed something special about some of her colleagues in the hospital. Not only were they good at their work, helpful to patients, and open to others, but there was something about their own way of relating to one another that attracted her. After a while she asked them, “What is it you have here?” They answered, “well, we try to give priority to our love for one another. We believe Jesus is present among us because he promised to be among those united in his name.” Yvonne listened with rapt attention to the explanation of a life she’d glimpsed over the years at the hospital. She found herself saying: “So, that’s it…I want to live like this…” Sometime later she was baptized. For her, the way those nurses lived, with Jesus among them, in their relationship, was the answer to the unspoken, then spoken yearning in Yvonne’s heart. ‘I want to see Jesus.’

Pope Francis has said that ‘instead of seeming to impose new obligations, Christians should come across as people who want to share their joy, who point to a horizon of beauty and who invite others to a delicious banquet. It is not by proselytizing that the Church grows, but “by attraction”.’ It is the attraction of the love we have for one another; it is the attraction of the Risen Jesus made visible among us.

In this year when Limerick is the national city of culture, we can take away this Easter reminder that we are called to live the culture of the Resurrection by the love we have for one another.