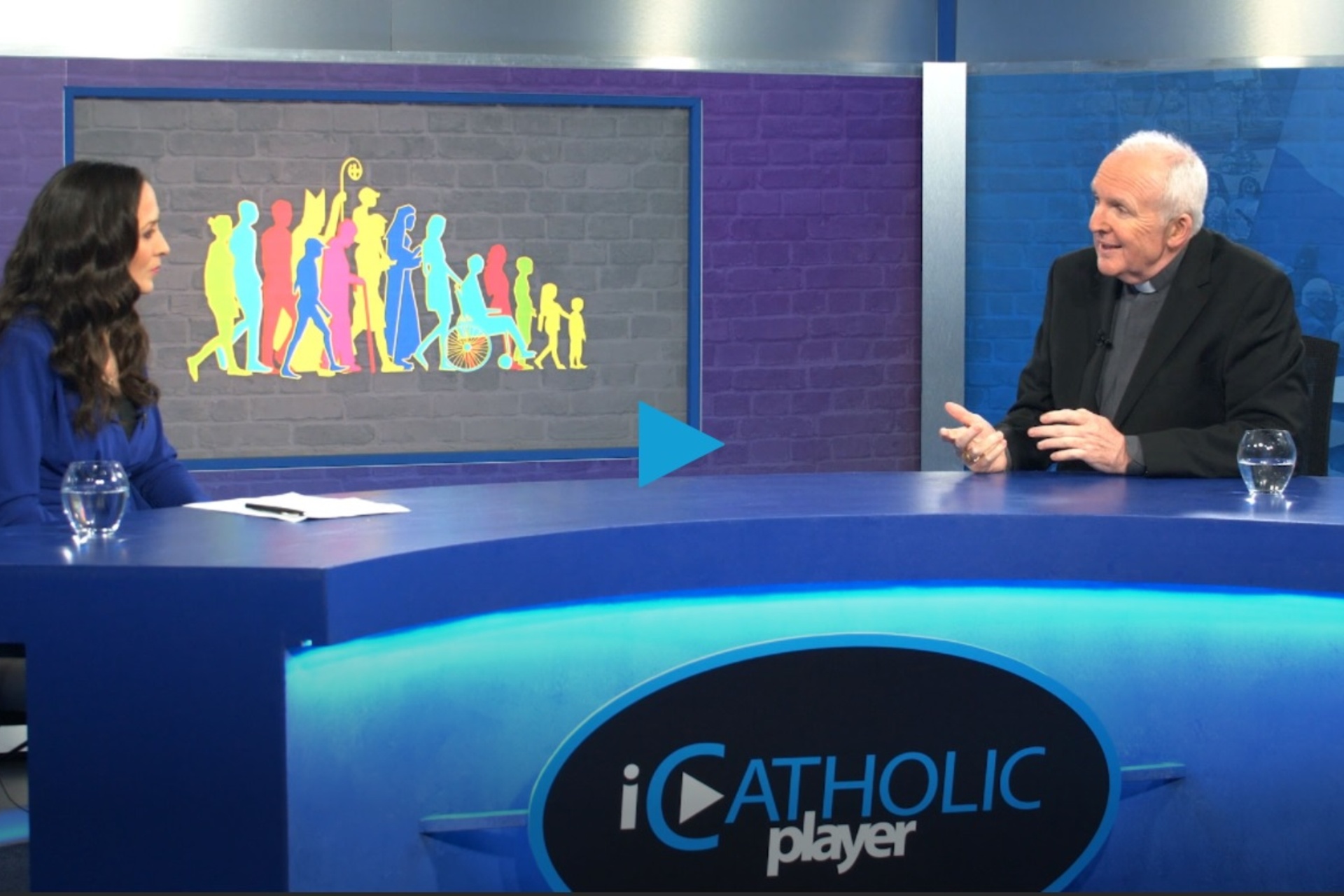 At the Spring General Meeting 2020 the Irish Catholic Bishops’ Conference decided to embark on a synodal pathway for the Catholic Church in Ireland leading to the holding of a National Synodal Assembly within the next five years.

Initial Two-Year Phase of Embarking on the Synodal Pathway

The initial two-year phase of embarking on the synodal pathway and leading, in time, to a National Synodal Assembly or Assemblies, helpfully coincides with preparation for the 2023 Ordinary General Assembly of Bishops in Rome entitled, For A Synodal Church: Communion, Participation and Mission.

The first two years will be a period of prayer, listening and discernment, involving a nationwide consultative conversation on the Universal theme.  This will allow individuals and parishes, religious orders, and associations as well as groups, movements and organisations both within the Church and in Irish society at large, to share their insights into the Church in Ireland – past, present and future.

The Planning Phase – Preparation for a National Synodal Assembly

The planning and preparation phase for a National Synodal Assembly or Assemblies will bring together and seek to implement the fruits and recommendations from the Initial Phase.  It will, in particular, take account of the conclusions of the General Assembly in Rome in 2023, together with any Apostolic Exhortation by the Holy Father emerging from the General Assembly.  The aim of this phase will be to design the particular form of our National Synod and prepare directly at local, regional and national level for the holding of the Synod.