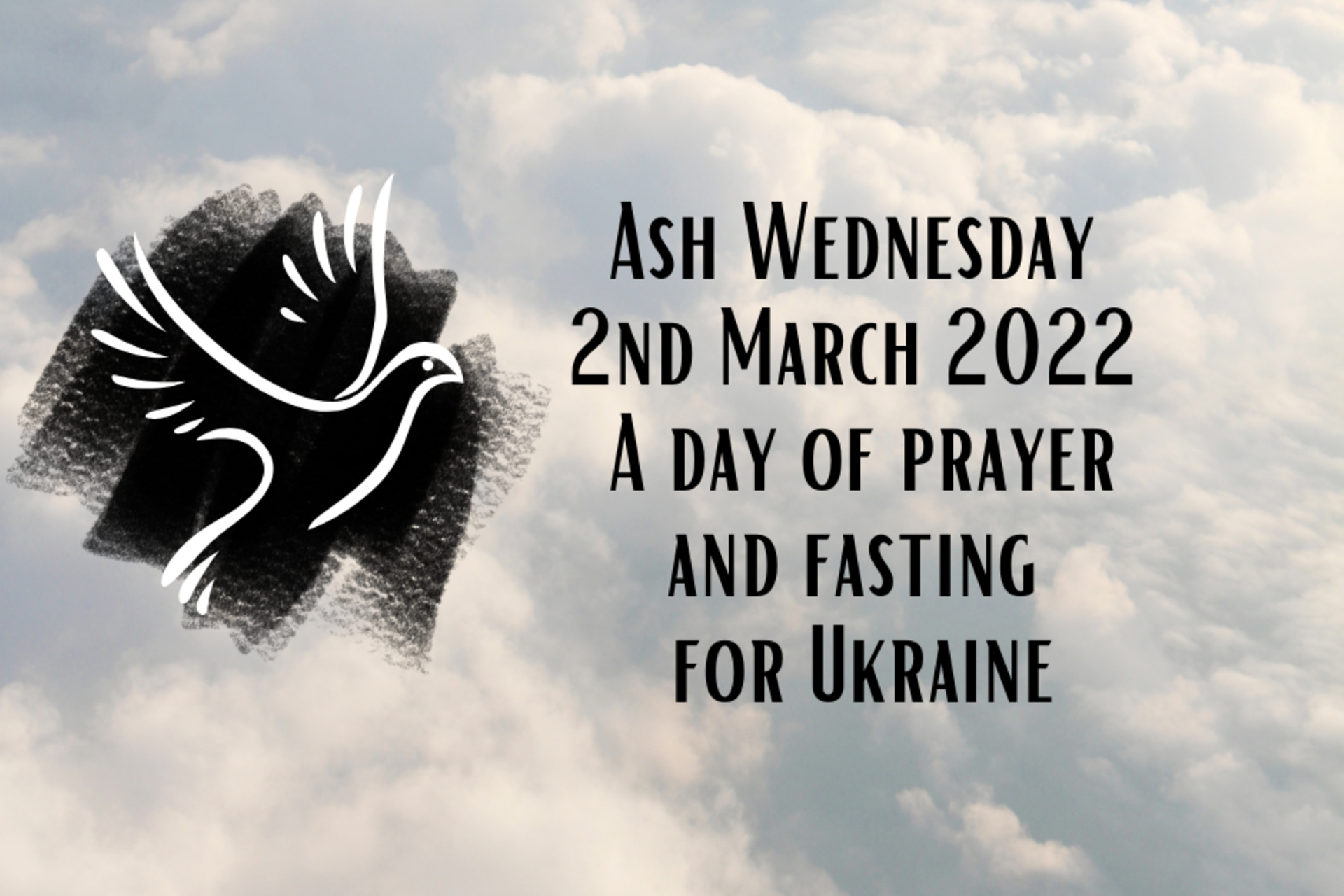 During the General Audience on Wednesday, Pope Francis made a heartfelt appeal for peace in Ukraine, saying that the threat of war had caused “great pain in my heart.”

“Despite the diplomatic efforts of the last few weeks,” the Pope said, “increasingly alarming scenarios are opening up,” with many people all over the world feeling anguish and pain.

““Once again the peace of all is threatened by partisan interests,” he stressed. Pope Francis appealed to those “with political responsibility to examine their consciences seriously before God, who is the God of peace and not of war, who is the Father of all, not just of some, who wants us to be brothers and not enemies.””

He also prayed that “all the parties involved refrain from any action that would cause even more suffering to the people, destabilizing coexistence between nations and bringing international law into disrepute.”

I invite everyone to make this coming 2nd March, Ash Wednesday, a Day of Fasting for Peace: let believers dedicate themselves intensively to prayer and fasting. May the Queen of Peace preserve the world from the madness of war.

In response to the Holy Father’s call for a day of prayer, Archbishop Eamon Martin, Archbishop of Armagh and Primate of All Ireland said, “I invite as many people as possible to join this day of prayer and fasting for peace on Ash Wednesday.”