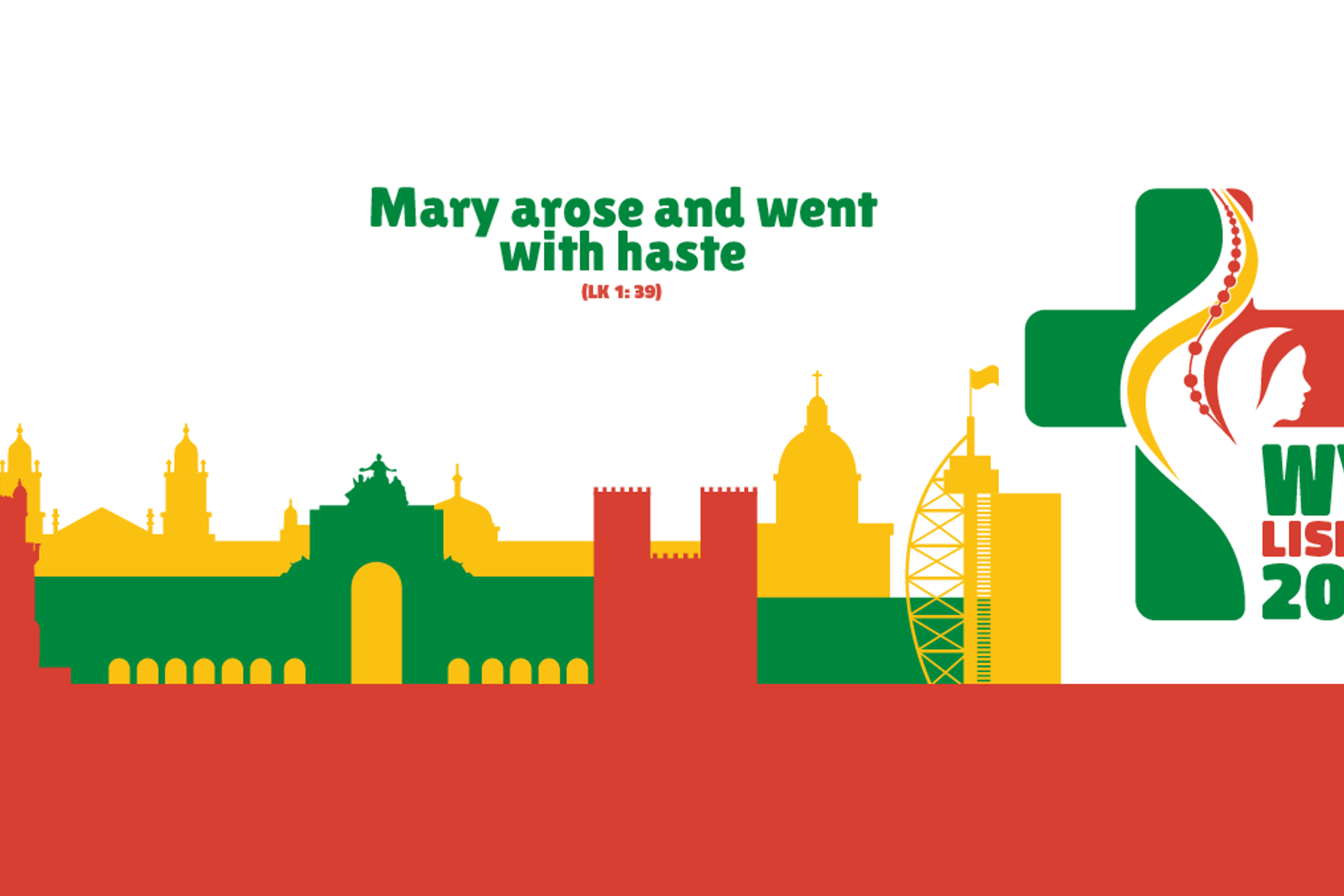 The logo was revealed on October 16, the anniversary of the election of St. Pope John Paul II, the creator of World Youth Days.

The logo was revealed on October 16, the anniversary of the election of St. Pope John Paul II, the creator of World Youth Days. The theme chosen by Pope Francis for WYD in Portugal is “Mary rose and left in haste,” (Lk 1:39) from the Gospel of Luke’s description of how Mary went quickly to her cousin Elizabeth, upon hearing from the angel that Elizabeth was expecting a baby.

What does the WYD Logo mean? 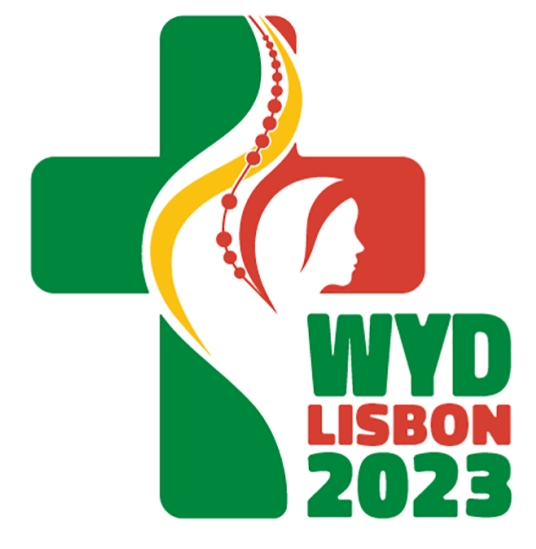 The logo features the colours of the Portuguese flag. Its principal element is the Cross, the sign of the infinite love of God for humanity. On the Cross, a path has been traced which recalls how Mary, ready to follow God’s will in her life, set out on the road and to serve her relative Elizabeth.

World Youth Day Lisbon was initially scheduled for August 2022, but the Vatican announced last April that it would be postponed to August 2023, due to the Coronavirus pandemic.

Want to find out more?

If you would like to find out more information about World Youth Day 2023 in Lisbon, click here to visit the official site. 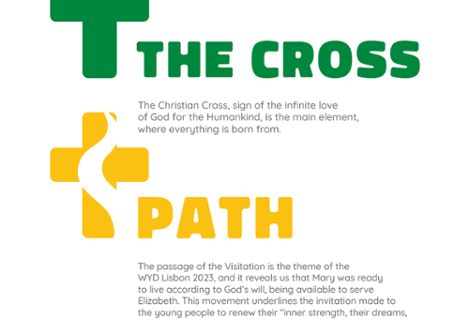 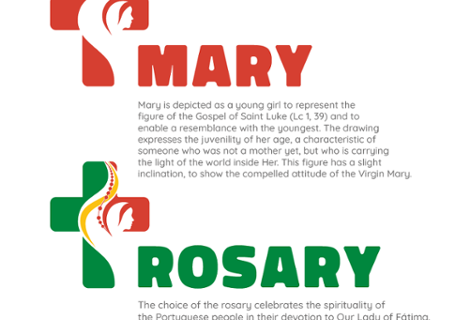 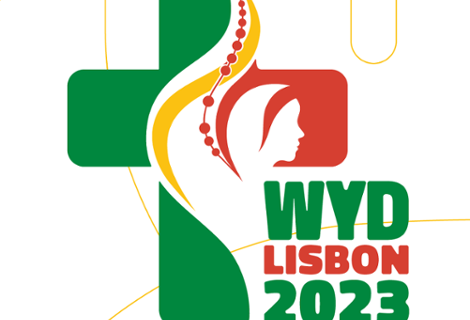