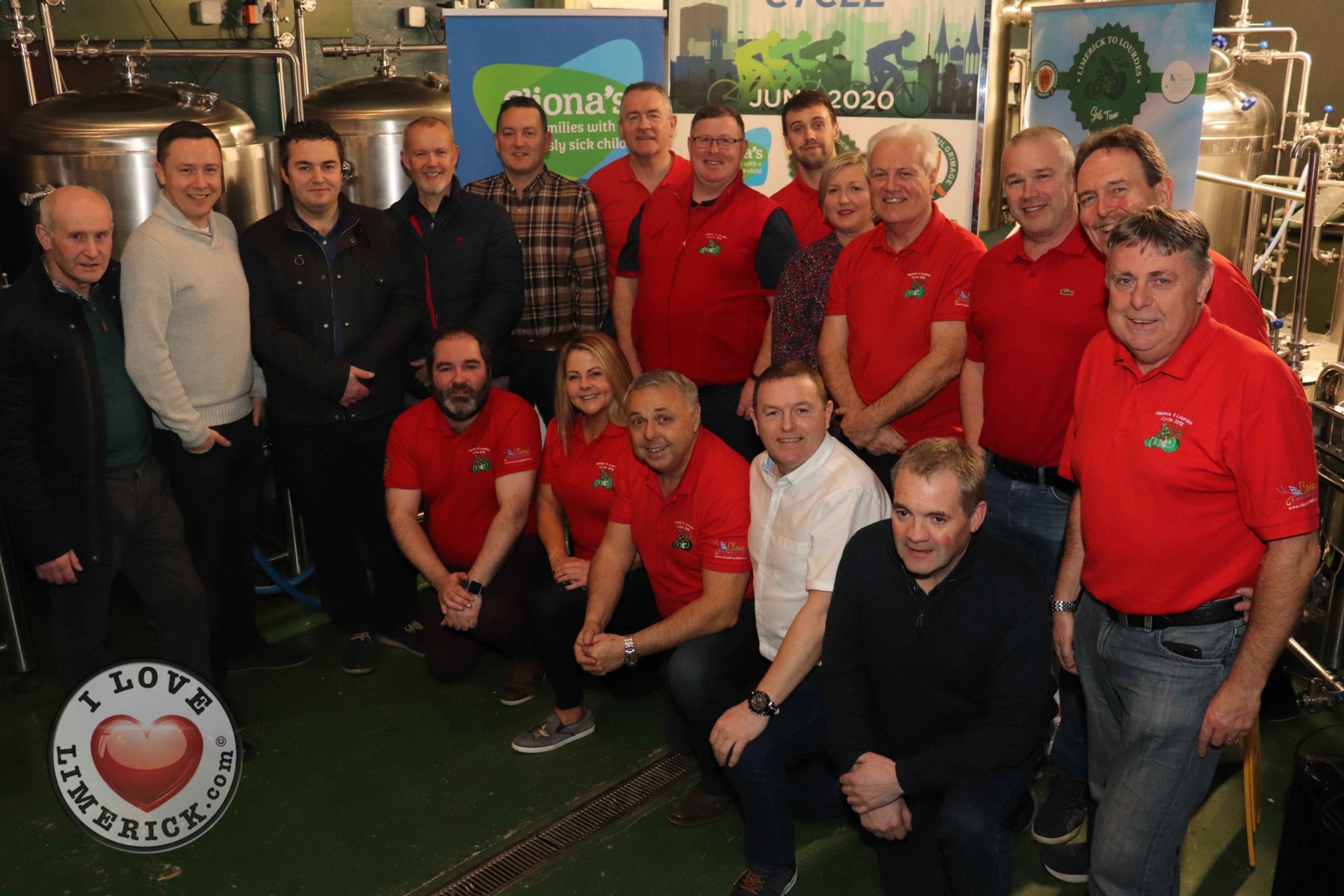 Thanks to Richard Lynch and his team at ilovelimerick.ie for allowing us to use their content.

This will be the fifth year of the cycling fundraiser and it was officially launched on Thursday, March 21 at the Treaty City Brewery on Nicholas Street by Father Frank of Limerick Lourdes Invalid Fund, Brendan Ring, co-founder of Cliona’s Foundation and hurler Shane Dowling, Cliona’s Foundation Ambassador.

The Limerick Lourdes Charity Cycle 2020 route will travel 850km, which they aim to complete in 6 days and the team will be made up of 25 cyclists, both male and female with a support team of six additional cyclists.

The dedicated team has raised an amazing €250,000 since the first cycle. Now, they are currently heading into more training sessions as they sort out their logistics.

In 2008 to celebrate the 150th anniversary of the apparition Our Lady appearing to Bernadette Soubirous in Lourdes and to raise awareness of the Limerick Lourdes Pilgrimage a group of people from Limerick and surrounding areas came together to organise a charity cycle from Nantes to Lourdes to coincide with the Limerick Diocesan pilgrimage.

The Limerick Lourdes Charity Cycle 2020 team has held various fundraising events throughout the year, such as a charity concert and shave-a-ton.

Cliona’s Foundation is a Limerick-based charity set up by Brendan and Terry Ring, following the death of their daughter Cliona in 2006.

The charity provides financial assistance directly to parents of children with life-limiting or chronic care needs across Ireland to help with the non-medical expenses related to caring for their child.

Since its launch, Cliona’s Foundation has raised in excess of €1.7 million and has helped more than 700 families across 31 Counties.

Cliona’s Foundation relies 100% on income raised through a range of activities including events and fundraising, corporate donations, philanthropy & private donations and partnerships with other charities.

The Limerick Lourdes Pilgrimage Fund is a charity that raises money to help terminally ill children to visit Lourdes.

The fund is supported by the Maria Assumpta Pilgrimage. This charity was initially created in the 1930s when the Parish of Maria Assumpta in Limerick organised a pilgrimage to Lourdes.

Finbarr Brougham, a member of the cycling team heading to Lourdes commented, “This is our fifth time doing the cycle from Nante to Lourdes in aid of Liona’s foundation and Limerick Lourdes Pilgrimage Fund. We have all been training very hard to get ready for the cycle in June. The cycle starts on June 11 and we get in on June 18 into Lourdes, where we will join the Limerick Diocese pilgrimage there where some of us who are doing the cycle will also work with the pilgrimage.” 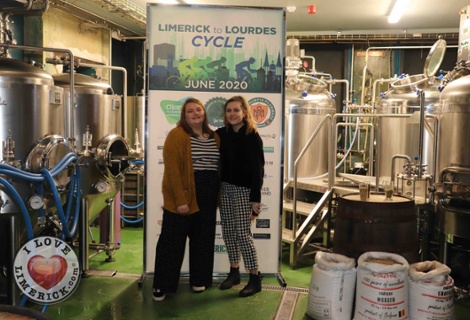 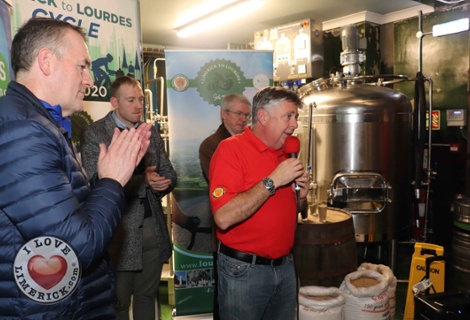 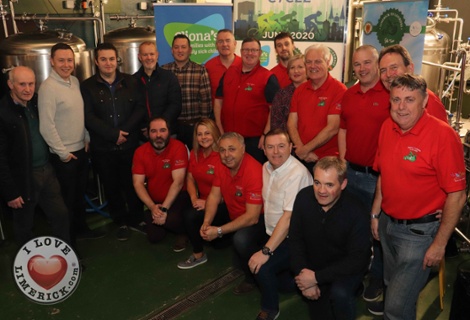 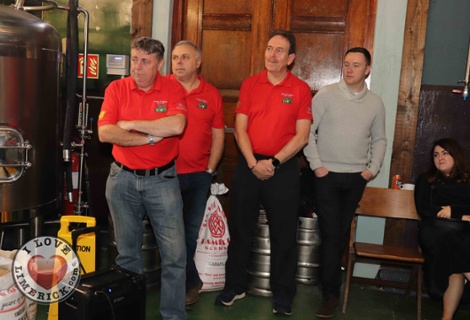 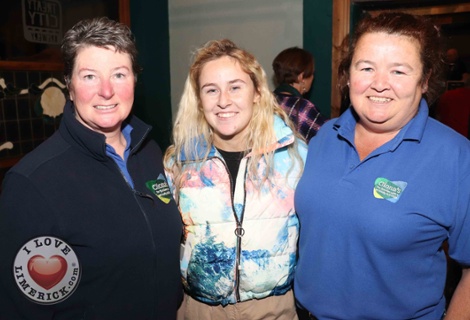 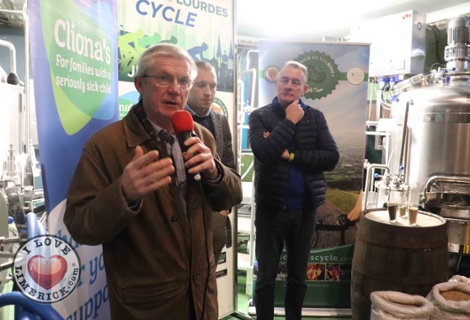 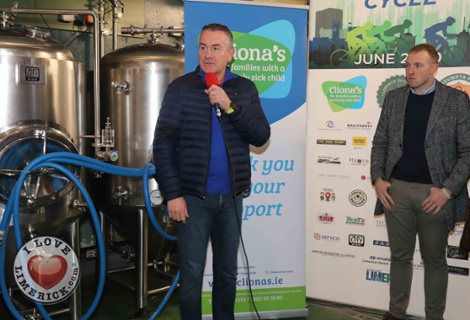 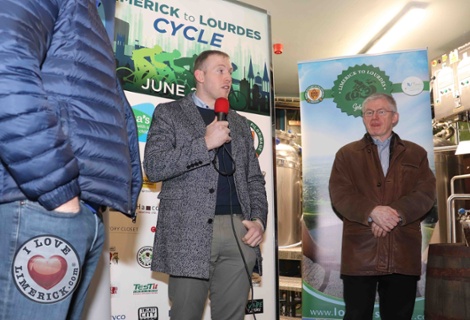 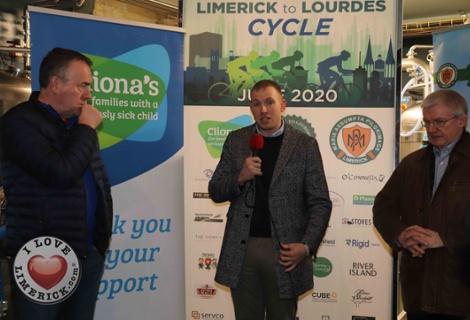 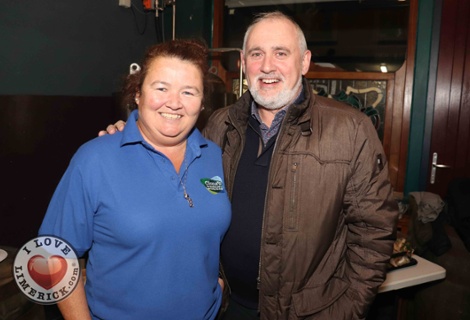 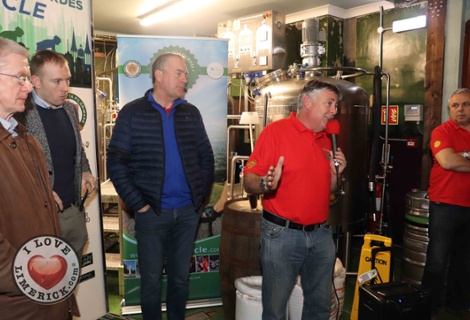 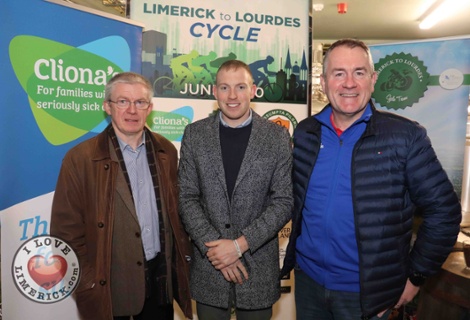 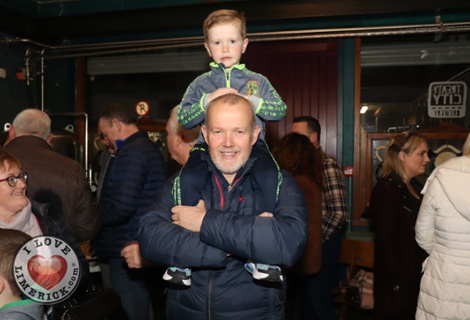 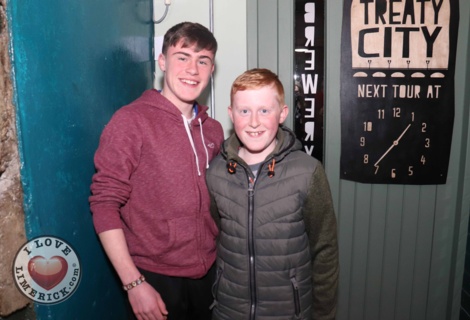 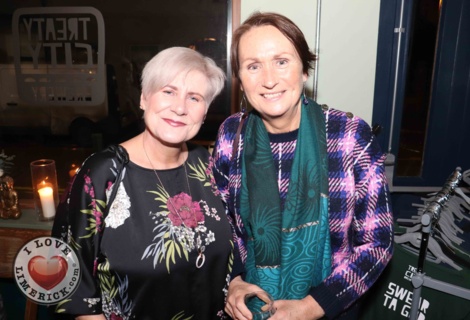 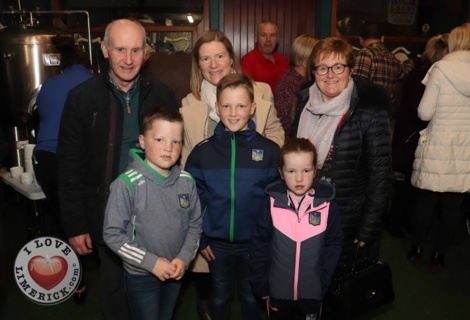 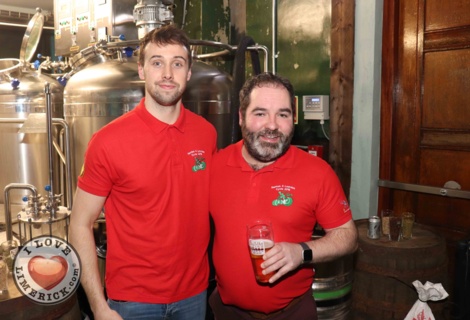 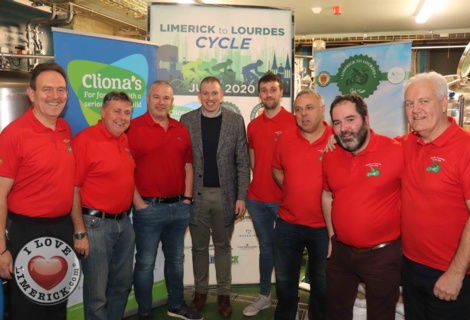 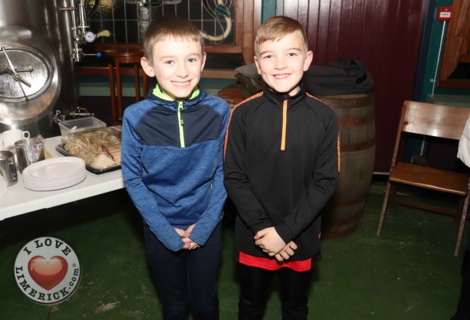 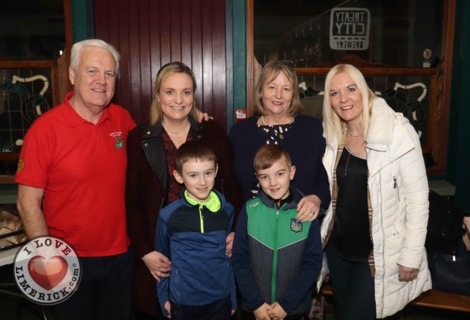 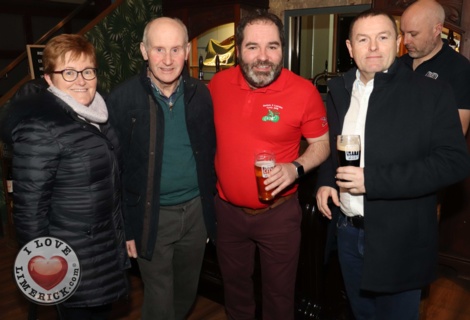 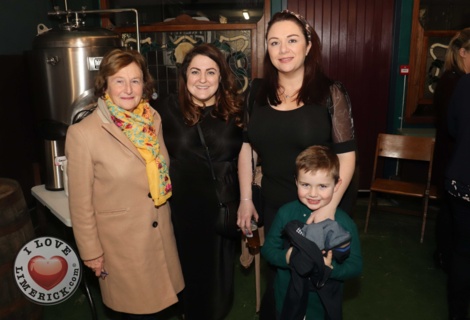