In a divided world, united in Christ 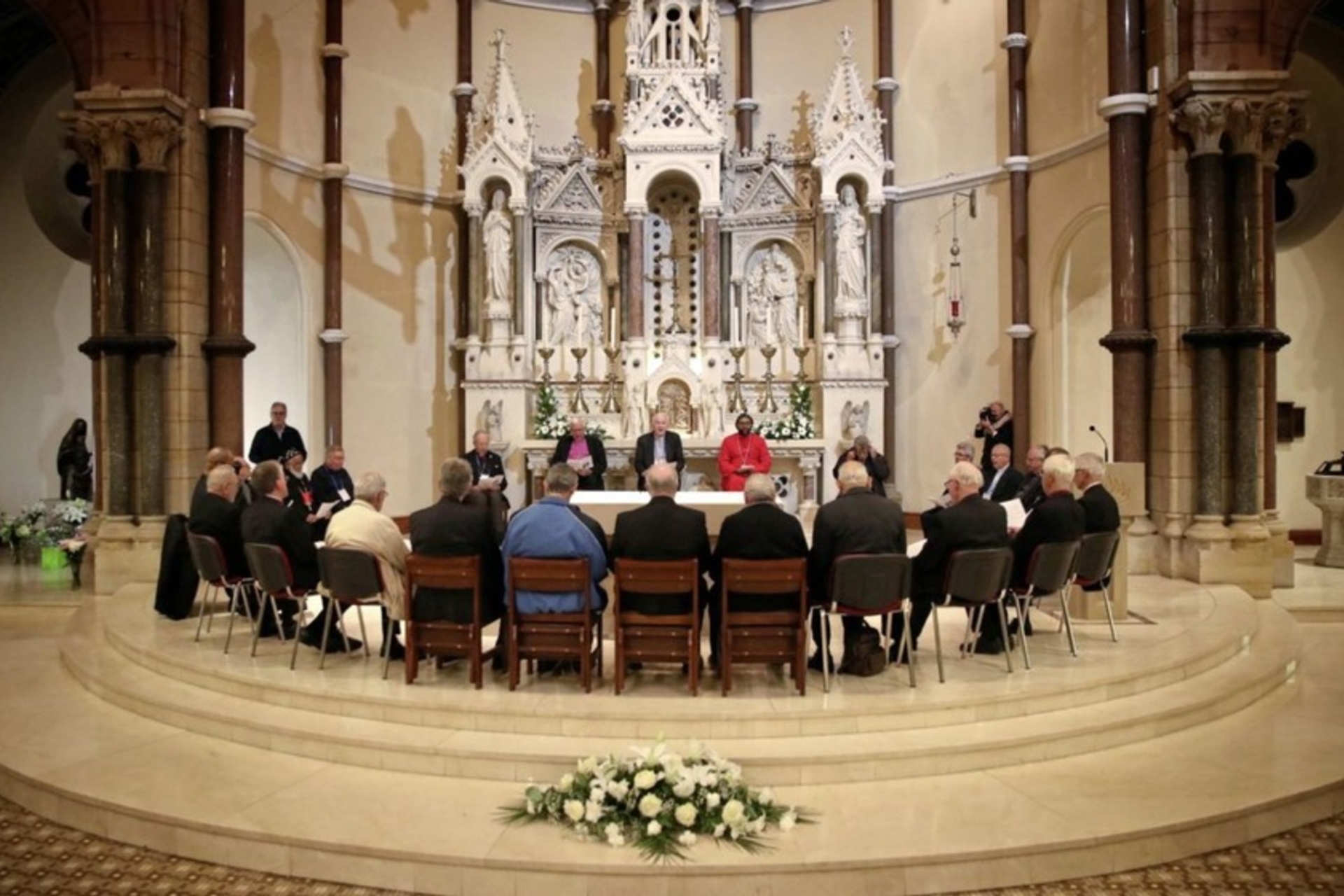 An ecumenical prayer service at St Patrick's Church on Donegall Street in Belfast was one of the highlights of last week's gathering of international church leaders in Northern Ireland. Picture by Declan Roughan

A group of 30 bishops from 18 different Churches in 14 countries met in Northern Ireland last week to explore the depth of collaboration between Christians here.

It was the first time the annual international ecumenical meeting, which is organised by the Focolare Movement, has come to the north.

The participants gathered to explore the theme of 'In a divided world, united in Christ' in a series of meetings at places including Fitzroy Presbyterian Church and the Methodist Skainos Centre in Belfast and the Corrymeela Community.

A workshop at Drumalis Retreat and Conference Centre in Larne brought together more than 120 people from across the spectrum to share with the visiting bishops their experiences of engaging with Christians from different Churches.

Rev Sarah Groves, Bishop of the Moravian Church in Great Britain and Ireland, said "it was inspiring to hear the stories of faith in action in many parts of the world", while Bishop Brendan Leahy, the Catholic Bishop of Limerick, spoke of "a wonderful coming together of the international and local".

"In a really upbeat atmosphere, people were able to share stories, experiences and insights in a way that gave us all a lift and offered hope," he said.

Drawing on Jesus' words recorded in Matthew's Gospel - "Where two or three are gathered in my name, I am there among them" - the meetings focused less on doctrinal issues and differences than they did on shared experiences and the unifying potential of Christ's teaching.

This approach to dialogue, which supports and enables theological conversations, was welcomed by Irish Church leaders, including the Church of Ireland Archbishop of Armagh Richard Clarke and his Catholic counterpart Eamon Martin, as well the Rev Brian Anderson, president of the Irish Council of Churches, the Rev Sam McGuffin, president of the Methodist Church in Ireland and the Rev Ivan Patterson, who attended the meeting on behalf of the Presbyterian moderator.

Maria Rosa Logozzo of Focolare Belfast said there was an atmosphere of hope throughout last week's encounters.

"It was great to see how the testimonies of local bishops and church leaders and collaborative initiatives between people from different churches, such as Embrace NI, the 4 Corners Festival and Dublin Council of Churches, gave so much hope to bishops from many different countries," she said.

The bishops attended several liturgies during the week, including Syrian Orthodox, Lutheran, Roman Catholic and Anglican.

In Belfast, they took part in choral evensong at St Anne's Cathedral followed immediately by a prayer service at St Patrick's Church, a short distance along Donegall Street.

Former Presbyterian moderator the Rev Ken Newell summed up the event as a "new Pentecost where Christians of different Churches from all over the world were one in the Spirit, where the unity of Church was felt... for the well-being of the world". 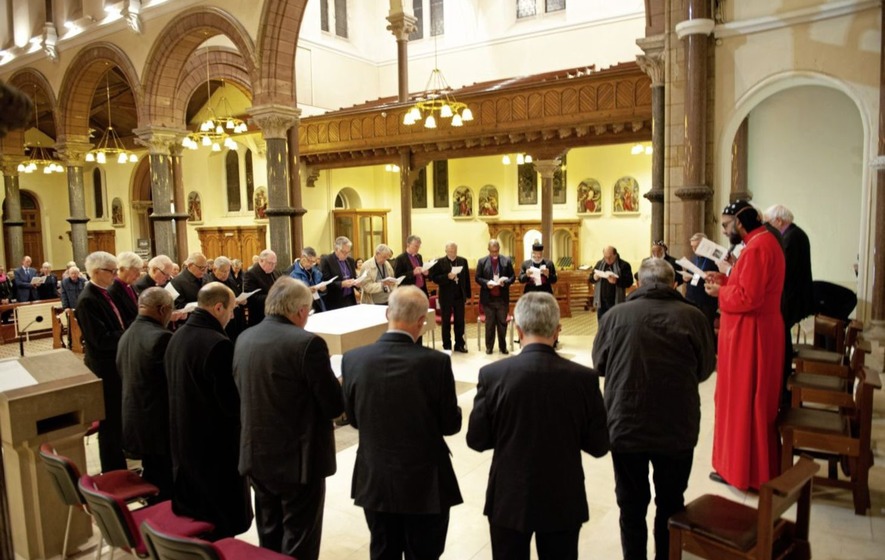