Happy Commemoration of the Feast of Saint Patrick 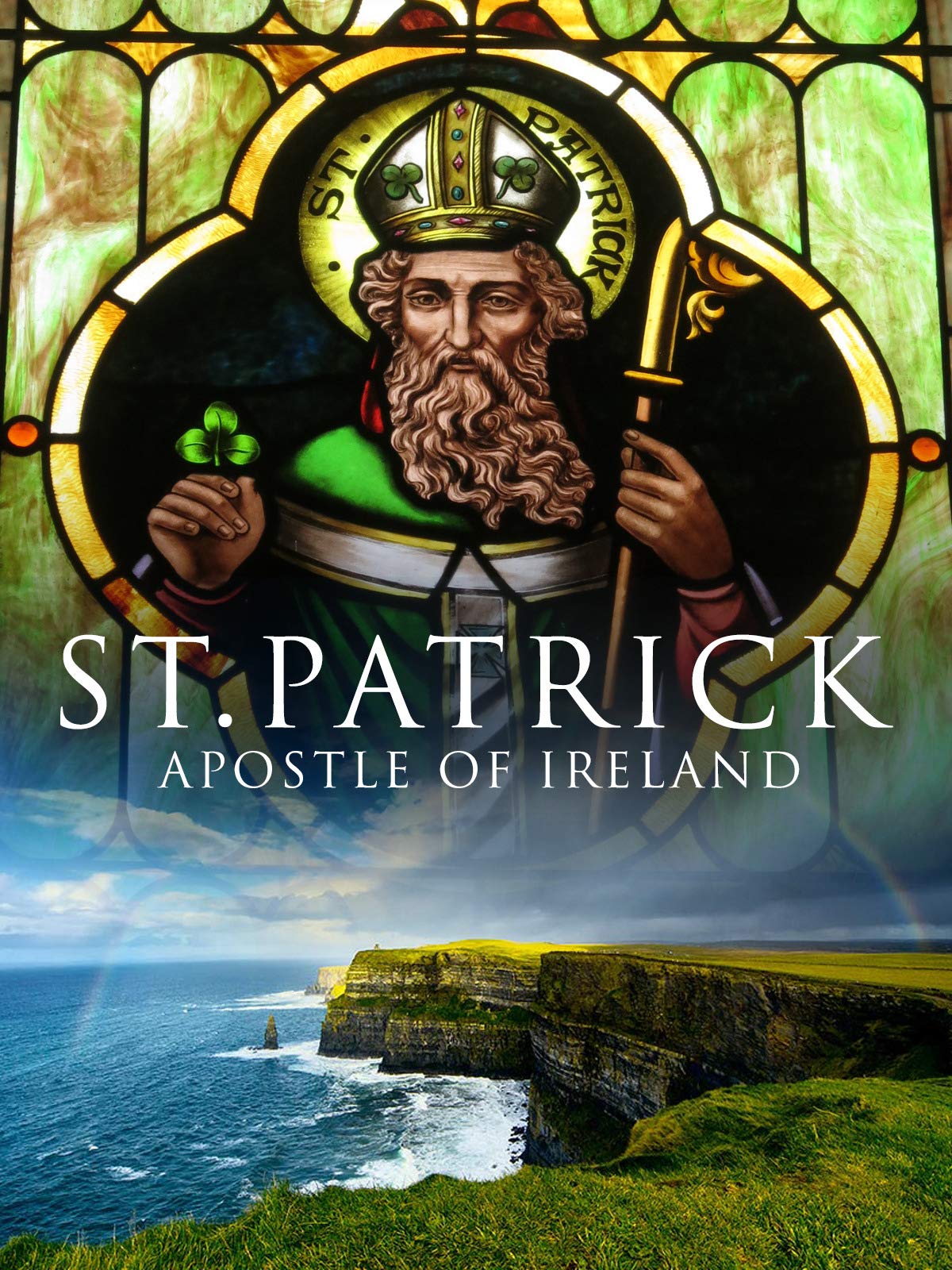 St Patrick was born in Roman Britain around the end of the 4th century, and died in Ireland about the middle 5th century. As a missionary bishop, he endured many hardship and faced opposition even from friends and fellow Christians.

Nevertheless, he worked very hard to conciliate, evangelise and, to educated local chieftains and their families. He is remembered for his simplicity and pastoral care, for his humble trust in God and, for his fearless preaching of the Gospel to the very people who had enslaved him in his youth. His influence is felt all over the globe especially in countries that enjoyed the presence of the early Irish missionaries.

For example (though it is not an official public holiday in Nigeria),  the Irish bishops in Nigeria named him as the country's secondary patron saint in 1961, the same year Ireland opened its embassy in Lagos. In the early 1920s, Irish priests of the Order of the Holy Ghost established their mission in southern Nigeria. Later St. Patrick's Society for Foreign Missions, formed on March 17, 1932, became one of many Catholic groups in Nigeria providing religious and secular education. 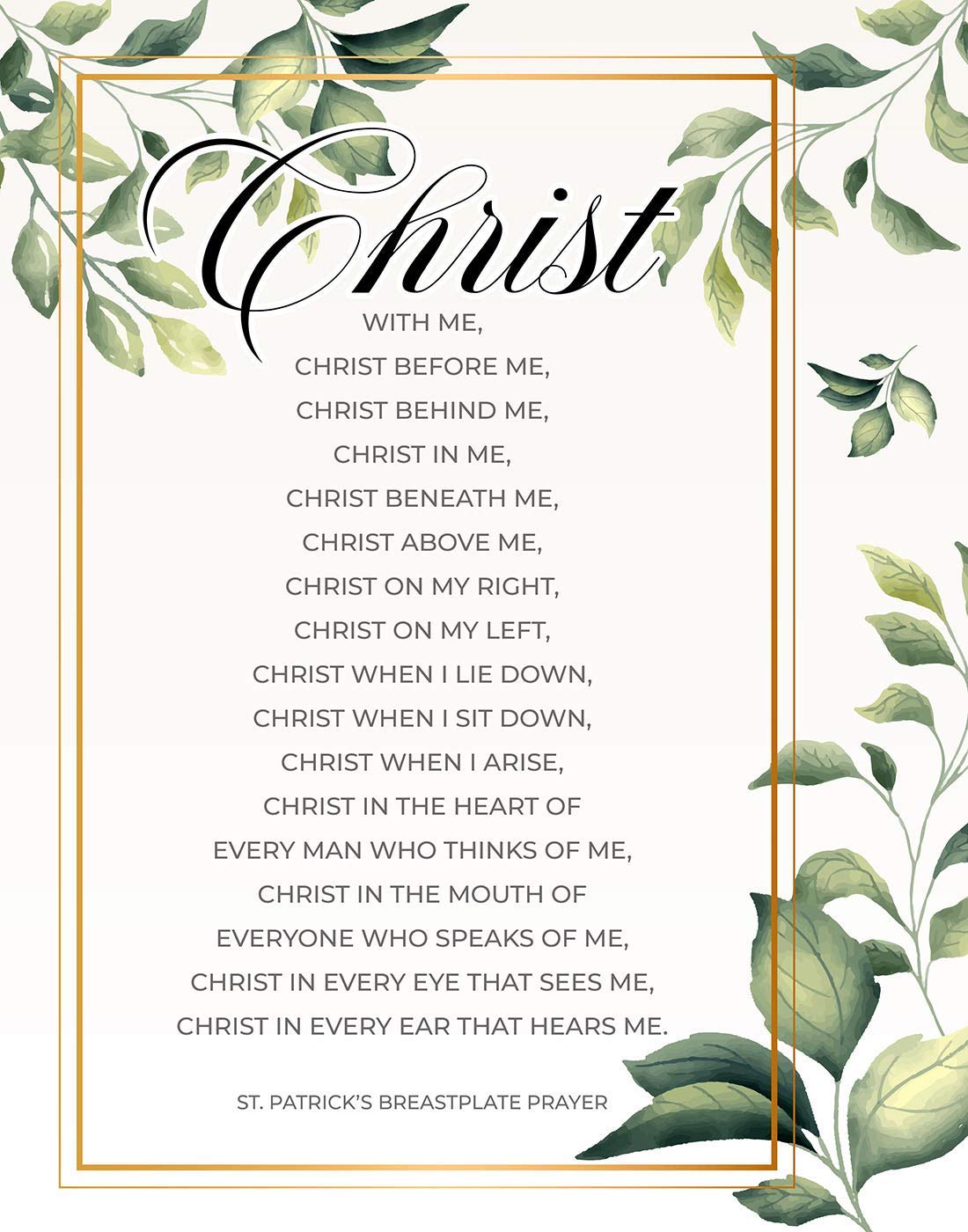