From the Archives - Limerick's Lent, 1966: Seven Houses in Seven Weeks 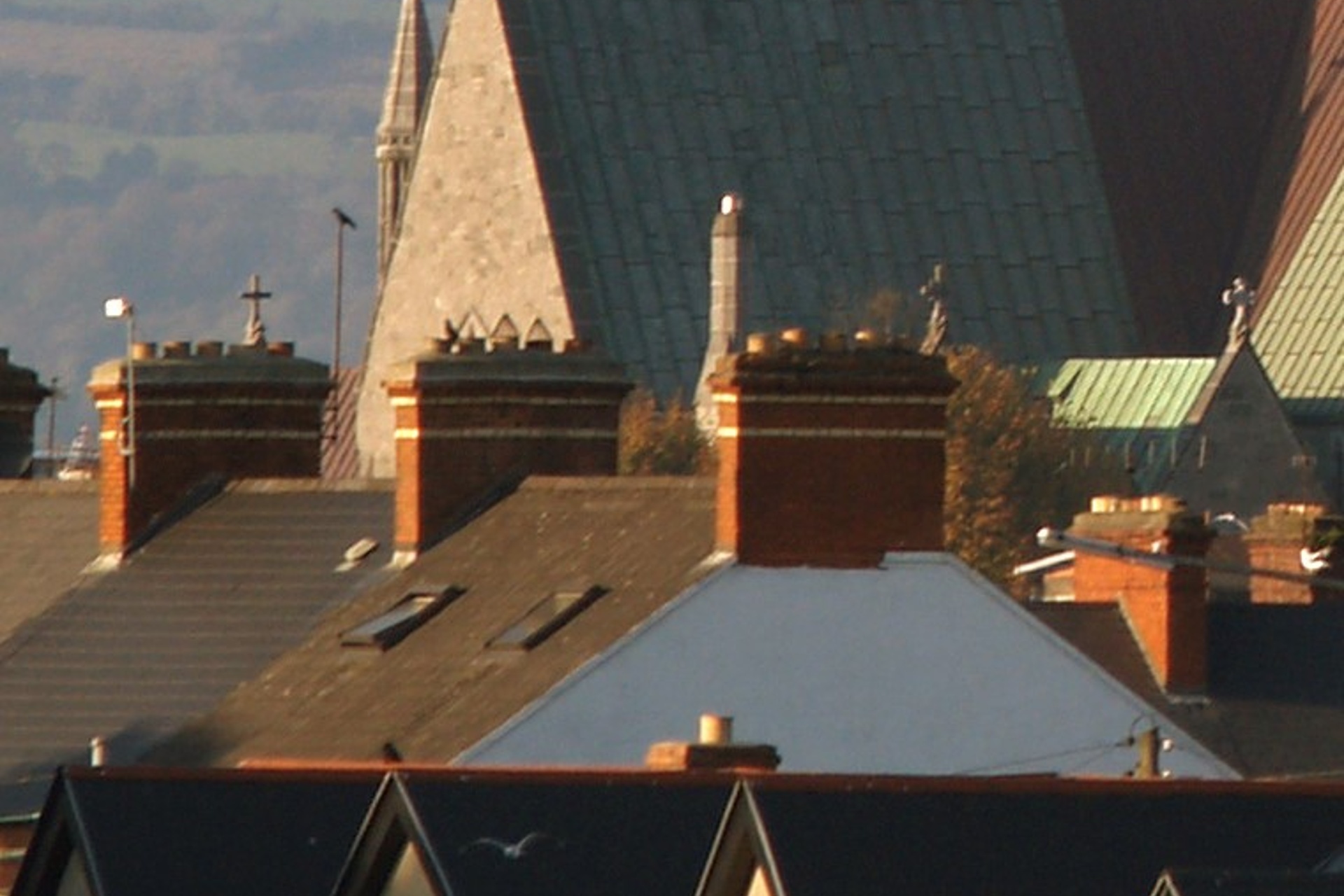 St Anne's Guild was very active in Limerick in the 1960s, providing housing for older people in the heart of the city. An imaginative fundraising initiative from 1966, Limerick's Lenten Resolution, invited workers and local businesses to contribute. The campaign featured on RTE News in a piece entitled, Seven houses in Seven Weeks. By 1967 ten houses - a scheme at Lower Exchange Street, St Anne's Court (pictured, Google maps, May 2009) - had been built and some £18,000 raised in support of projects. At the time of writing St Anne's Court is slated for demolition. 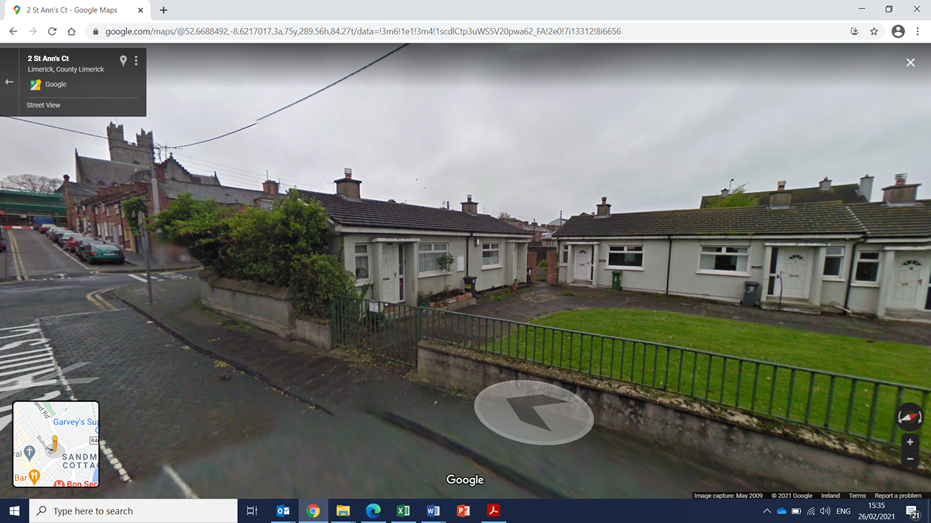