A special evening to honour the canonisation of John Henry Newman 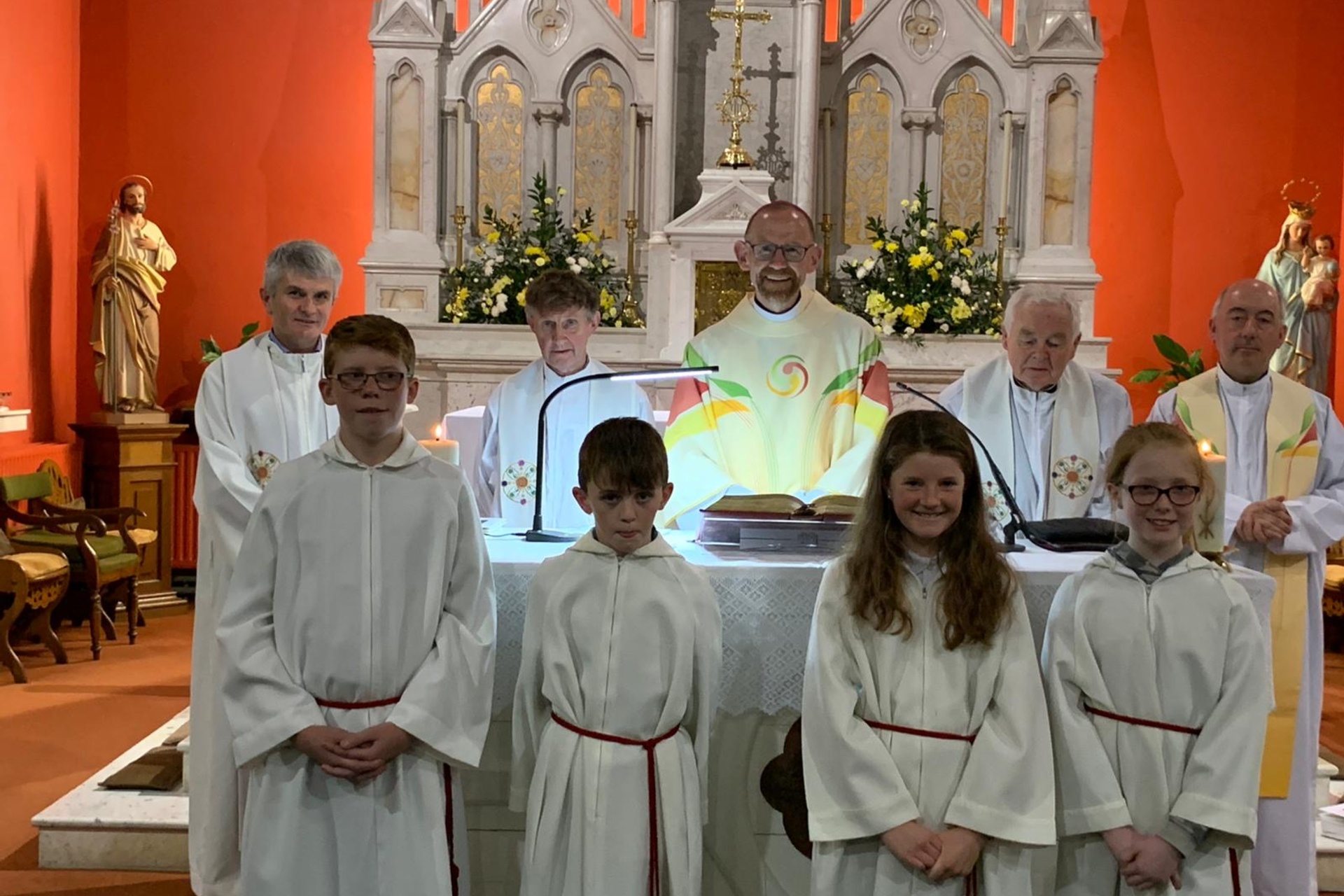 On Wednesday 23rd October, a large crowd gathered in Ballybrown Parish Resource Centre for a talk given by Dr. Matthew Potter about John Henry Newman. This was followed by Mass celebrated by Bishop Fintan Monahan in Saint Joseph's Church Ballybrown.

John Henry Newman was canonised on Sunday 13th October 2019 by Pope Francis in St. Peter's Square, which was attended by an estimated 20,000 pilgrims. Bishop Brendan Leahy and a group from Ballybrown Parish travelled to Rome for the cannonisation.

The talk in the parish resource centre was fascinating and gave an insightful look at St. John Henry Newman's life and his close link with Limerick. Dr. Potter spoke about how Newman visited Limerick twice. He stayed in William Monsell's house at Tervoe, Clarina and this is where he completed "The Idea of a University". Monsell was a close friend and supporter of Newman. Newman celebrated Mass in the oratory in Tervoe House, during his stay in August 1852, and the altar was donated to Ballybrown Church by the Monsell Family before the house was demolished. Willie Ryan explained how the altar was restored and placed by the locals in the church at the Newman Shrine.

Following the talk, Mass was celebrated by Bishop Fintan Monohan on the Newman Altar in Ballybrown Church. Fr. Mike Cussen welcomed all present to the parish and a special Mass booklet was distributed to the congregation along with prayer cards. Ballybrown Choir provided the musical accompaniment to the Mass. Bishop Monahan has recently published a book entitled "A Perfect Peace: Newman, Saint for Our Time". In his homily, he spoke about Newman's life, his writings and the prayers he composed which are familiar to many.

The evening concluded with refreshments and chat in the Resource Centre. Many thanks to the organisers - The Irish Institute for Pastoral Studies, The Department of Theology and Religious Studies and Mary Immaculate College in association with the Parish Community of Ballybrown Patrickswell - for an enjoyable and interesting insight to the life of St. John Henry Newman by two great speakers. 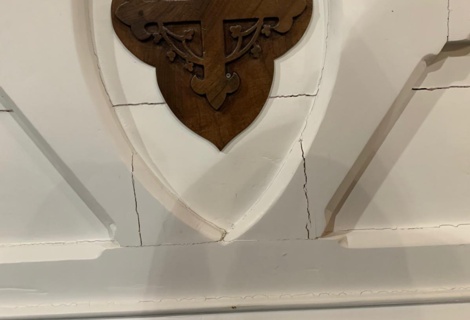 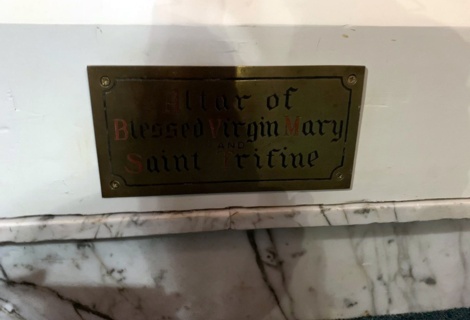 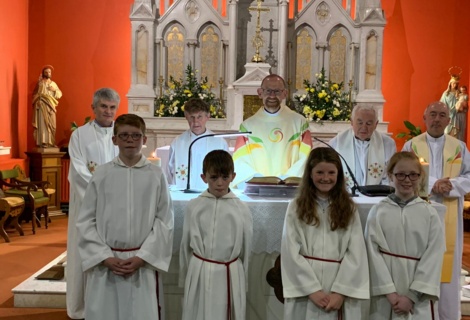