Clericus is a digital humanities research project that aims to develop a database on the Irish clerical population for the early modern and modern periods. 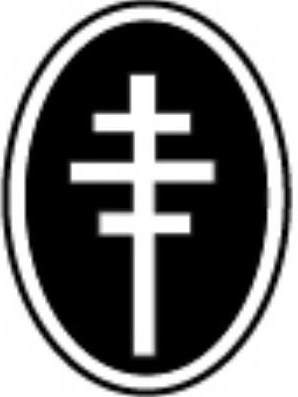 Since the early modern period tens, if not hundreds of thousands of Irish people have served as members of the clergy and played a prominent role in Irish, European and world history. However, compared to other groups within Irish society, such as the gentry, soldiers and merchants, we still know very little about the backgrounds and careers of the majority of these clerics.

Clericus is a digital humanities research project that aims to fill this lacuna in our knowledge by developing a database on the Irish clerical population for the early modern and modern periods (c.1535-1945). The project is based in Maynooth University’s Arts and Humanities Institute (MUAHI), and provides academic researchers, local historians and members of the general public with an invaluable resource on one of Ireland’s oldest and most diverse professional cohorts.

To date, the database (www.clericus.ie) contains approximately 18,000 individual biographical entries, including the student records of Ireland’s oldest and largest seminary, St. Patrick’s College Maynooth (SPCM). Collaboration with SPCM has also permitted the project to enrich thousands of biographical entries through the inclusion of unique college class pieces (class portraits) dating up to 1945. These combined resources provide an important snapshot into the early formation of the island’s clerical population during the period 1795 to 1945. Added to this are the student records of the Irish College Paris, a parallel seminary college linked to Maynooth, which provided over 2,000 additional entries to the database for the period c.1839 to 1940. 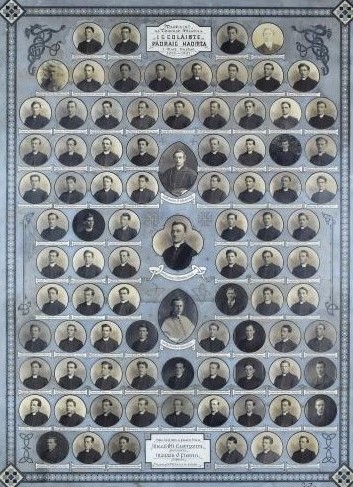 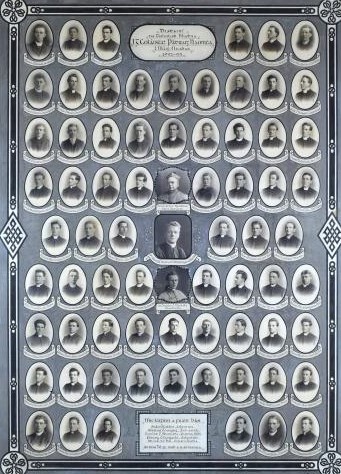 The database’s existing information on clerical students has also been expanded through the addition of biographical data relating to the ministry of a subset of the clerical population (Diocese of Meath). Furthermore, over the coming months additional information on the careers of several hundred clerics will be added to the system using obituaries found in Irish and international newspapers covering the period 1870-1900. This will help to bring into focus the international dimension of the Irish Catholic Church by capturing the careers and life paths of one generation of the Irish clergy, many of whom would be central to the establishment and growth of the Catholic Church in places such as the United States and Australia. At home, many more would become leading figures at both the local and national levels within various political and socio-cultural movements, such as the Land League and Gaelic Athletics Association (GAA).

The idea of capturing a specific generation of the Irish clergy has already been achieved by the project following the ingestion of the 1704 registration of the Catholic clergy. This unique resource covers the entire country and lists over 1,000 clerics active on the Irish mission following the introduction of penal restrictions against the Catholic Church and laity. The registration provides detailed information on each cleric regarding places of abode, parishes, ordinations and their lay support networks. Perhaps the most important aspect of this source is that it provides members of the general public with a different perspective and understanding of the clergy under the penal laws compared to older interpretations that focused on widespread and unremitting persecution. In a more general sense, the 1704 registration offers the Clericus project the foundation from which to build our dataset on Ireland’s early modern clergy.